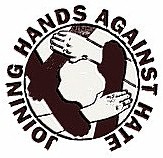 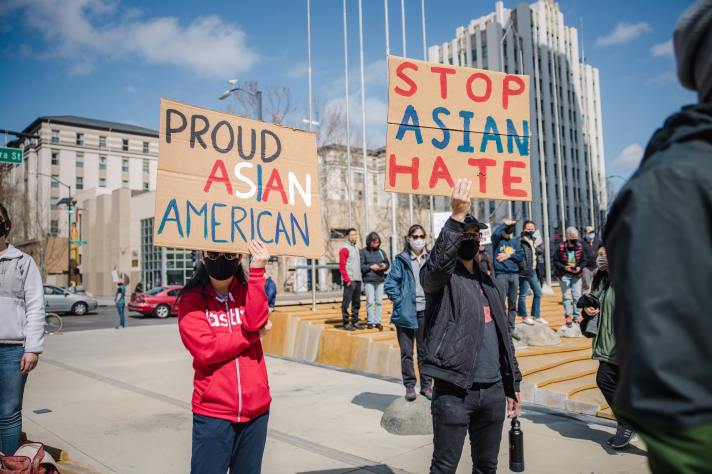 In support of AAPI communities in Oregon

Over the last year the nation has seen a dramatic spike in hate crimes and hate-motivated incidents targeting members of our Asian American and Pacific Islander (AAPI)  communities. This sad trend is reflected in the data coming in through Oregon’s new state bias crime hotline. The state hotline has, to date, received 119 reports of anti-AAPI bias crimes and incidents. In 2021, the percentage of calls reporting such incidents jumped from 6% to 13.5% of all calls. It is abundantly clear that the number one factor driving this spike has been fears related to the pandemic and the impact of some national leaders referring the coronavirus as the “China virus.”

Research on bias crimes has demonstrated a much wider impact of individual acts of violence and harassment. An Asian man beaten by an attacker with brass knuckles in Queens, New York or a racist driving a car through a “Stop Asian Hate” rally in Los Angelos, California (both of which occurred this week) will have an impact on members of Asian American and Pacific Islander communities in Oregon. We know that targeted communities experience elevated psychological and emotional harm as anxiety levels increase and behavior changes. The connective tissue of our very society is injured. This is why hate crimes are acts of terrorism. Many members of our AAPI communities feel they have a target on their backs just by virtue of their ethnic identities.

Anti-Asian bias is not new to Oregon. Our state’s original constitution restricted the rights of Chinese immigrants, stating, “”No Chinaman, not a resident of the state at the adoption of this constitution, shall ever hold any real estate or mining claim, or work any mining claim therein.” In 1887, 34 Chinese gold miners in Wallowa County were attacked by white residents and killed, their bodies hacked to pieces in a brutal mass murder in which no white participant was convicted. In 1942, thousands of Japanese immigrants and Japanese-American citizens were rounded up in Oregon, including from Portland’s Nihonmachi (Japantown), deprived of homes and businesses, and sent to reside in makeshift concentration camps for the duration of the second world war.

Oregon has a long history of being unwelcoming to people of color and that’s why the civil rights work we do in our state is so important. Not only is the task to undue the harm of the past, but we must work to ensure all our residents, including newcomers, feel welcome and wanted in our state. The Coalition Against Hate Crimes was founded in 1997 to improve the reporting and response to hate crimes, but also to open channels of communication between marginalized communities and government agencies, making inclusion an active practice.

At this moment we have two important messages for the members our AAPI communities. The first is a request to report both bias crimes and bias incidents. Oregon’s new bias crime law is set up to respond to acts of bias even if they don’t rise to the level a prosecutable crime. Calls and reports through Oregon’s reporting system will get a response from our state coordinator’s office. You can call the hotline 1-844-924-BIAS (1-844-924-2427) or report via the website at: StandAgainstHate.Oregon.gov. We also encourage you to call your local police department (911). If you don’t feel comfortable contacting the police or state reporting system, Stop AAPI Hate is also collecting reports at: https://stopaapihate.org Please report these incidents so we can track the data and get help to the people who need to know we have their back.

Secondly, there are a number of wonderful community-based organizations on the ground in Oregon, working to meet the needs of our AAPI communities. These groups can be great sources of emotional support, providers of legal advice, and alternative routes to report bias crimes and incidents. The following list may be useful for people looking to connect with community resources.

And the Oregon Commission on Asian and Pacific Islander Affairs

In Oregon, we show up for each other, whether or not we are members of the communities that are being affected by bias.